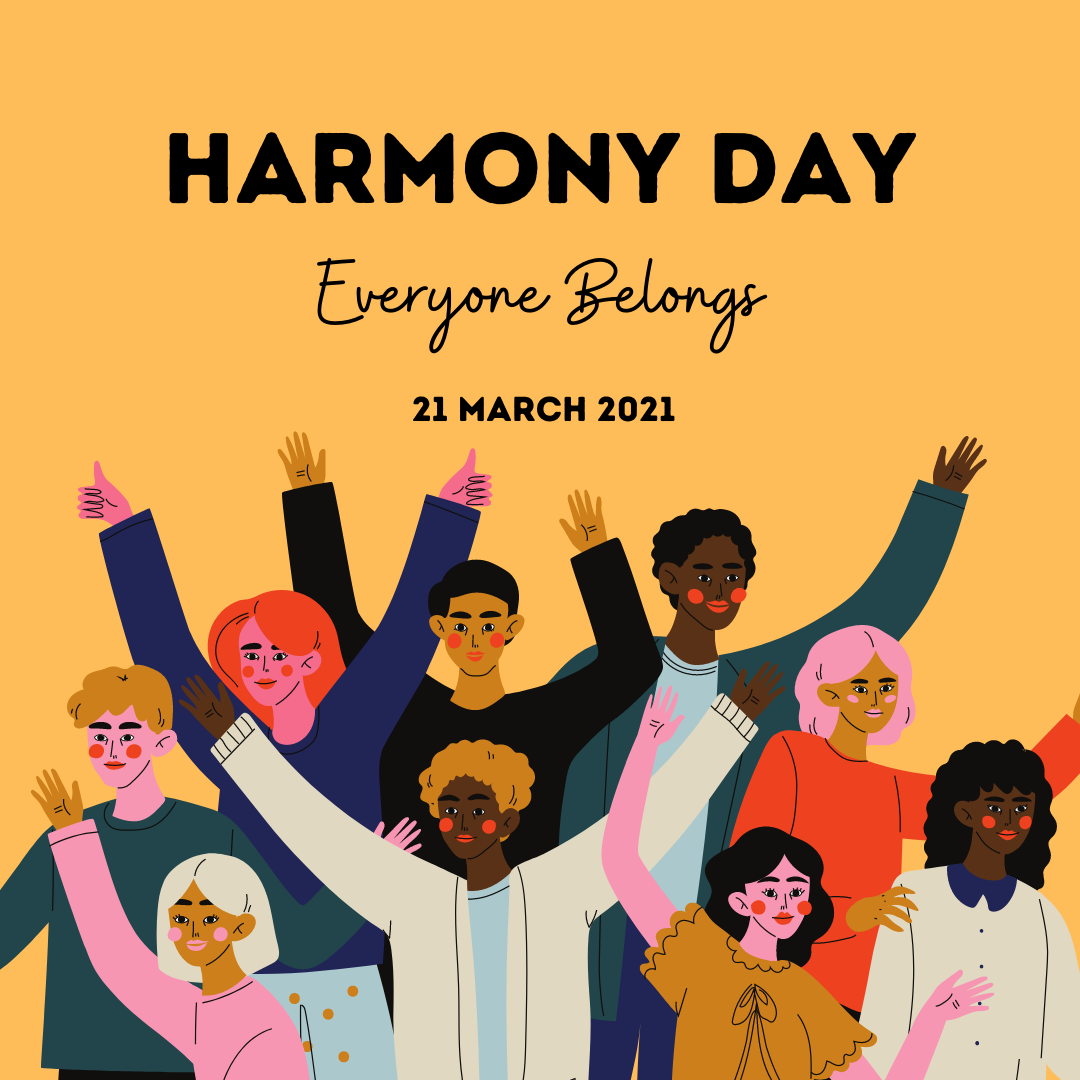 Did you know that nearly half of Australians were either born overseas or have at least one parent born overseas? With a country so culturally diverse, it’s important we celebrate and acknowledge the many ancestries that have made Australia such a vibrant place to live.

Harmony Day, or Harmony Week, is a chance for us to celebrate cultural diversity and foster community inclusiveness. Harmony Day falls on 21 of March, the same date as as The United Nations’ International Day for the Elimination of Racial Discrimination. Harmony Week in Australia runs from 15-21 of March, encouraging schools, sporting clubs, workplaces and the wider community to host events and discussions around multiculturalism. With Australia made up of 300different ancestries, challenge yourself to find out more about the different cultures and the people behind them, be it with your work colleagues, friends, family or strangers.

Below we take a quick look at Australia’s journey towards multiculturalism, a reminder of how far we’ve come, and yet how far we’ve got to go.

Australia’s migration history began around80,000 years ago, with ancestors of Aboriginal Australians arriving to the continent via the islands of Maritime Southeast Asia and New Guinea. The the arrival of European explorers in the early 17th century signifies a difficult and dark chapter for the indigenous population. The establishment of the Australian Federation in 1901 brought with it the ‘White Australia Policy’, legislation specifically designed to limit non-British migration to Australia.

Perhaps one of the first moves to foster cultural equality in the country was when the White Australia Policy was progressively dismantled by the government post World War II. Remaining fragments of this policy were abolished up until 1973, as the government moved to increase support for migrant assistance. Headed up by Arthur Calwell, the Department of Immigration was established in 1945, aiming for an annual Australian population growth of two per cent. This meant that 70,000 immigrants a year were needed to meet these targets. With millions of Europeans displaced due to the devastating impacts of World War II, more than 170,000 migrants arrived in Australia over the next seven years in search of new life.

Immigration processes began to change over the next 20 years, with the government's Migration Act 1958 allowing non-Europeans to immigrate. In 1973, Minister for Immigration Al Grassby declared Australia a ‘multicultural’ society, announcing that every relic of past ethnic or racial discrimination be abolished. The Australian Citizenship Act of that year declared that all migrants were to be accorded equal treatment thanks to the introduction of the Australian Citizenship Act.

Fast forward to the year 2021 and Australia is teeming with different nationalities. More than 300 different ancestries have contributed to this country; their ideologies, beliefs and cultural customs making Australia such an exciting and robust place to live.

Today is Harmony Day, and there’s several ways you can look to participate. Gather with friends or family for a meal where each person prepares or brings a different cuisine, consume foreign literature and films or head to a local community event.

We acknowledge the Traditional Custodians of Australia, and pay our respects to their Elders past and present.

Keep up to date with the latest insights 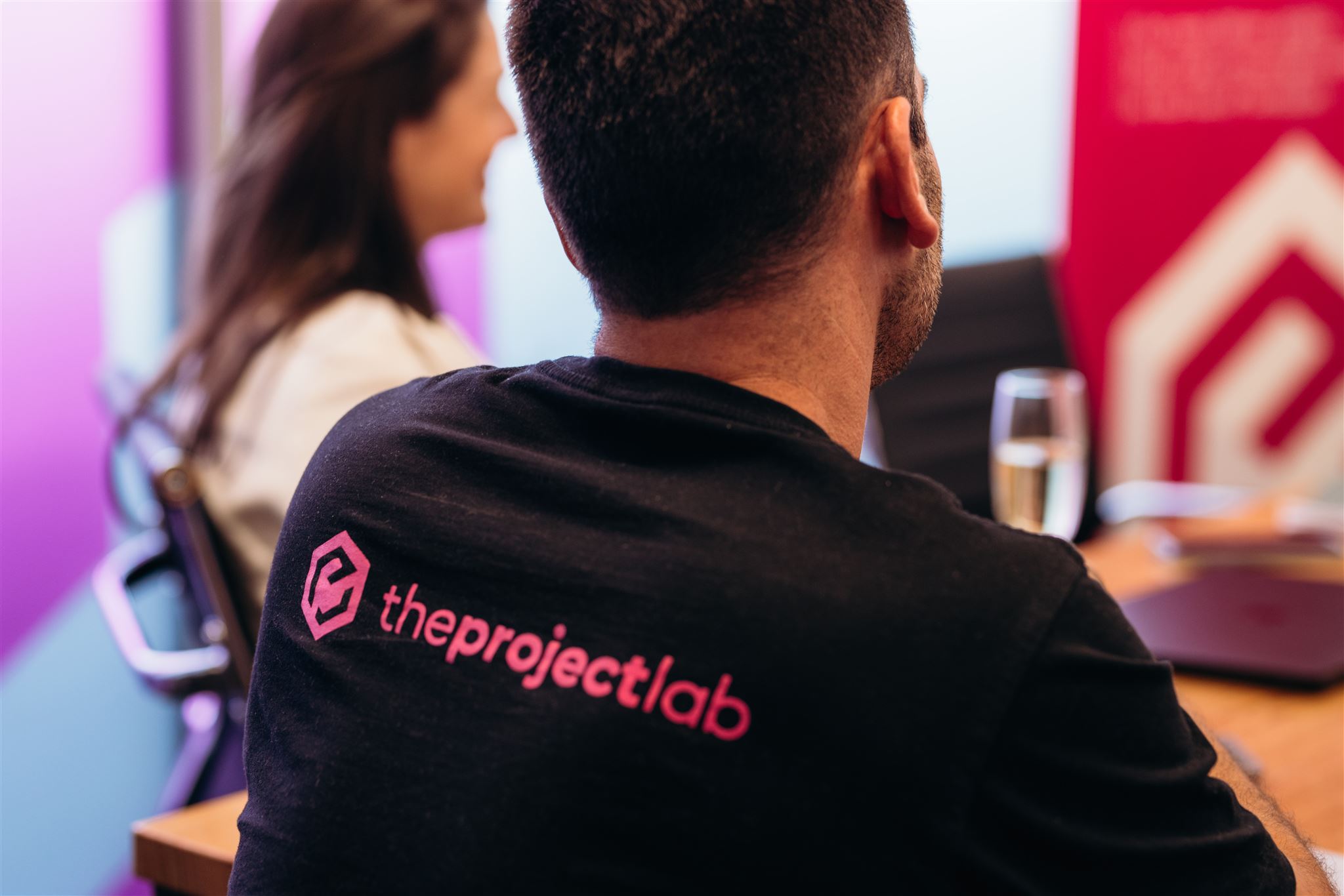 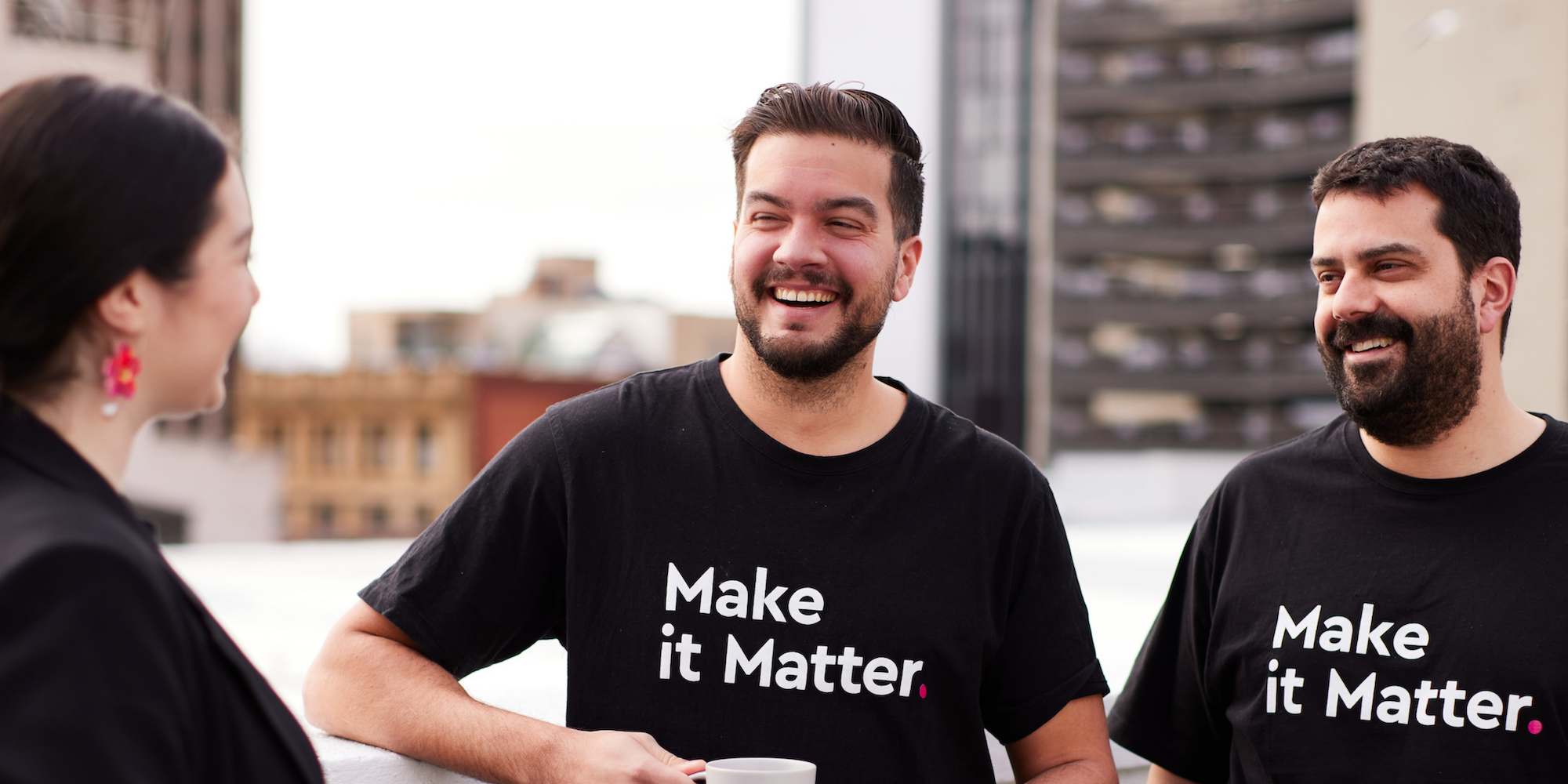 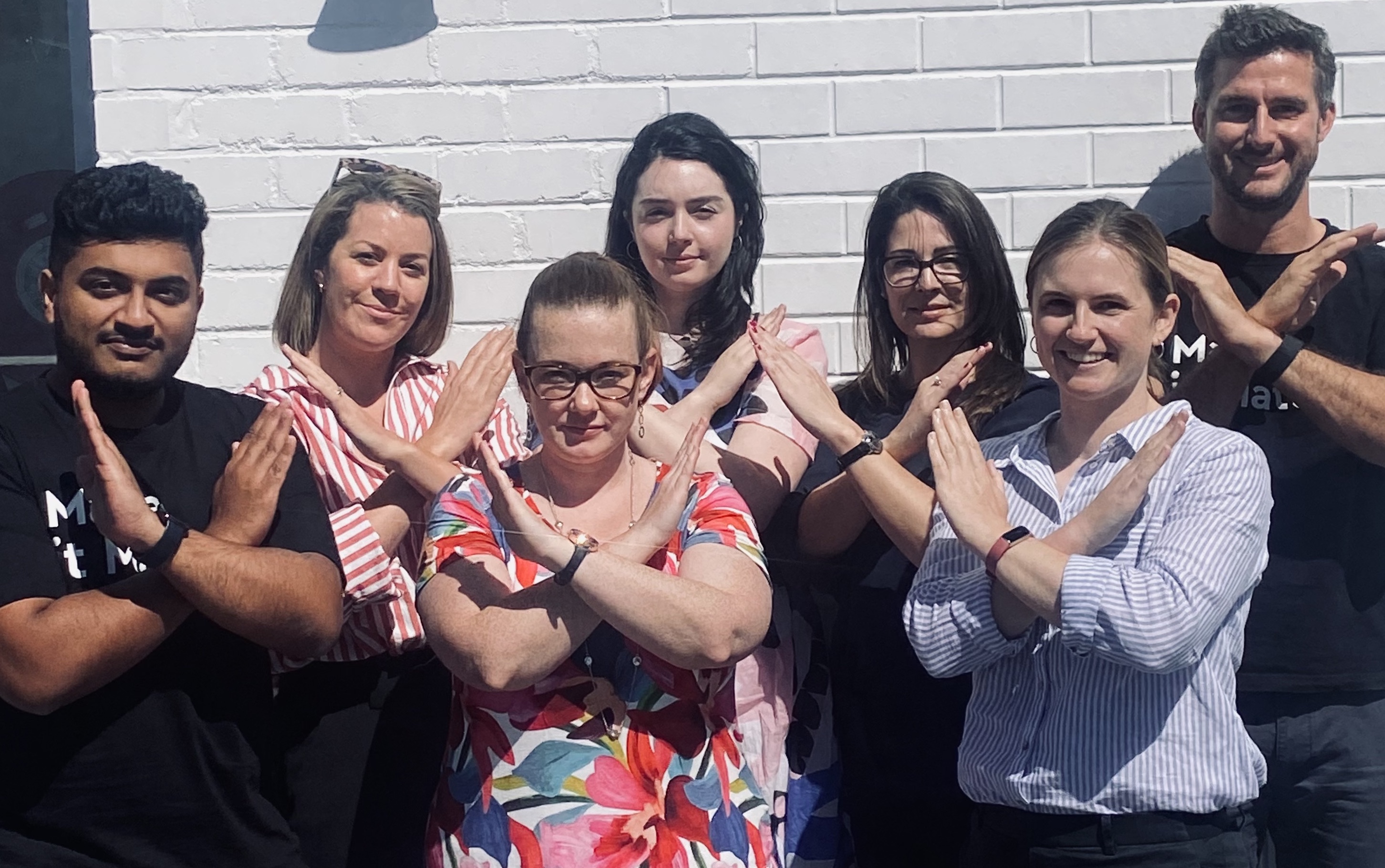